The Movies we watched in February

More as a reference for myself I have decided the list the Movies we watch on DVD during each month. It will be interesting to look back at the end of the year and check which ones we watched more than once.

In February we have been watching quite a few, probably because we had two pizza nights this month. Usually we have our pizza/wine/Movie night every other month but for some reason we were greedy this time around, so more Movies to watch:) 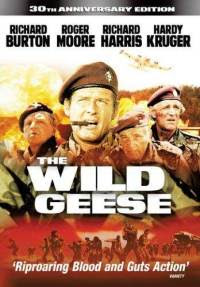 Mercenaries sent on a mission to South Africa to free a former imprisoned leader. I love it when the team is selected and trained into shape. There is of course the underlying issue of black vs white but it is done in a very subtle way and does not overwhelm the action. Quite sad towards the end when those characters die  which you have grown to love.

Smokey and The Bandit 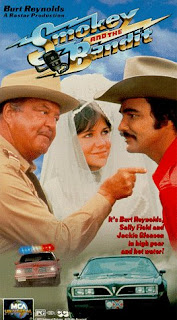 This is our ritual Movie to watch on a pizza night and it never ever gets boring. It has some of the funniest quotes thanks to Jackie Gleason who plays the ever so politically incorrect Sheriff Buford T. Justice. He makes that movie for sure and the theme tune is one of my favourite ever.

A Bridge Too Far 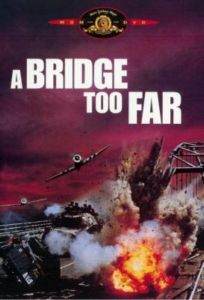 A star studded action packed war Movie. I really like films about WWII if there are done like this. There are a few jokes here and there as well. What I like most about it is that the action scenes are real and not a hint of all this CGI shit which overwhelms and ruins modern day movies. When you see all those paratroopers dropping from the sky - they are real and not computer generated. The explosions are real, the aircraft taking off are real and it is filmed on real location rather than in front of a blue screen.

Smokey and The Bandit II 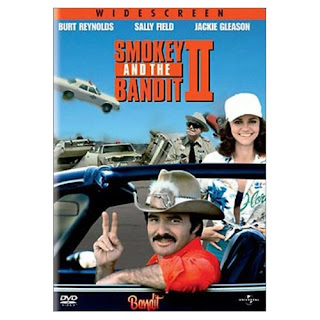 Another pizza night Movie. The same applies as for the first Movie - the lines are funny and still politically incorrect and the theme tune works perfect. 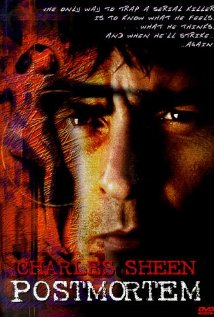 Being a life-long Charlie Sheen fan I am currently stocking up my CS Movie collection and this month I went for Postmortem as the synopsis sounded really interesting.
Uhm, yeah...interesting is not the word I'd use to describe this movie - w-e-i-r-d would be more like it.
Well, I have seen worse films but I have also seen tons that are better. Needless to say that I am not going to watch this one again Another WWII Epic with quite a number of big name stars but this one somehow bored me. It was more a factual chain of events close to a documentary rather than telling the story. You did not get to know any of the characters closely as you would normally do, so I couldn't care less what happened to them during the course of the Movie. But the aerial shots and fighting scenes were outstanding. 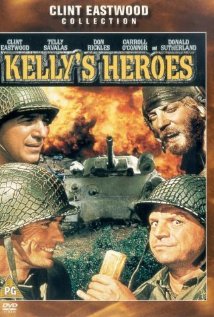 This is my all-time war Movie of all times. The title song is brilliant and you can't help singing along after a few chords. The story itself is so far fetched that it makes it great again - some bored GI's decide to clean out a bank in France behind enemy lines, which is stacked with gold bars worth 16.9 million $$. The way they go about it and the niggles amongst them makes this a must see. Another star studded Movie, which also doubles as my favourite Clint Eastwood Movie of all times.
posted by Kim Sonksen at 09:00

Thank you so much for taking the time to stop by and leave a comment - I do appreciate it a lot.

Other Blogs I manage

You can contact me via e-mail, by clicking HERE

I Rock out to